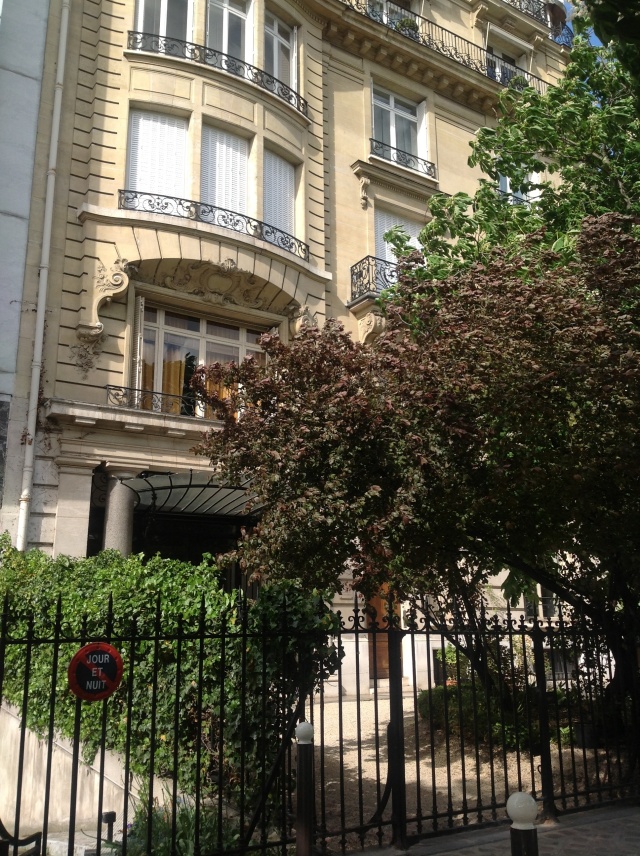 One of my first self-imposed tasks upon arriving in Paris was to go to the address where Maria Callas, the famed soprano, once lived and, tragically, died. My mother has always been her biggest fan, never once failing to shed a tear when listening to Callas’s signature aria, ‘Casta Diva’, despite having heard it hundreds, if not thousands, of times.

I have been an opera fan since my early twenties, when I used to go to the Royal Albert Hall on a frequent basis, having the opportunity of both proximity and those 5 or 10 pound student-priced tickets while attending university in London. I have been fortunate enough to see some of the contemporary greats live, including Pavarotti, Carreras, Domingo, Kiri te Kanawa and Montserrat Caballé on numerous occasions. Yet, somehow, I came to love Callas relatively late.

And so it is partly due to my mum’s undying love for Callas and in part due to my own growing into her unique timbre that I went to see the house she used to live in, on one of my very first days in Paris. 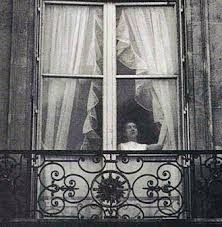 Callas’s voice, as was her life, is unique, tremendous and rather tragic. Her timbre is instantly recognisable, her powerful dramatic soprano resonance sends shivers down one’s spine, and yet, there is a sad underlining tone to her voice…and one can hear this in her early as well as late recordings, though perhaps more distinctly in the latter. Perhaps her voice encompassed a reflection of her life, whereby she came from nothing, achieved everything, and then heartbreakingly descended into nothing, yet again. 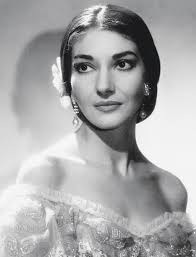 It was in reverence to her genius and unique talent but accompanied by the bitter taste of knowing her tragic fate that I went to 36 Avenue Georges Mandel, to have a look at the building that was once her home in the City. Arriving in Avenue Georges Mandel one is immediately impressed by the beauty of the surroundings: old chestnut trees line the broad avenue, old, Haussmannian buildings on each side, lilac trees adorning most building entries. It is a magnificent avenue, in close proximity to Trocadero and within view of the Eiffel Tour, I suspect, from the topmost apartments. 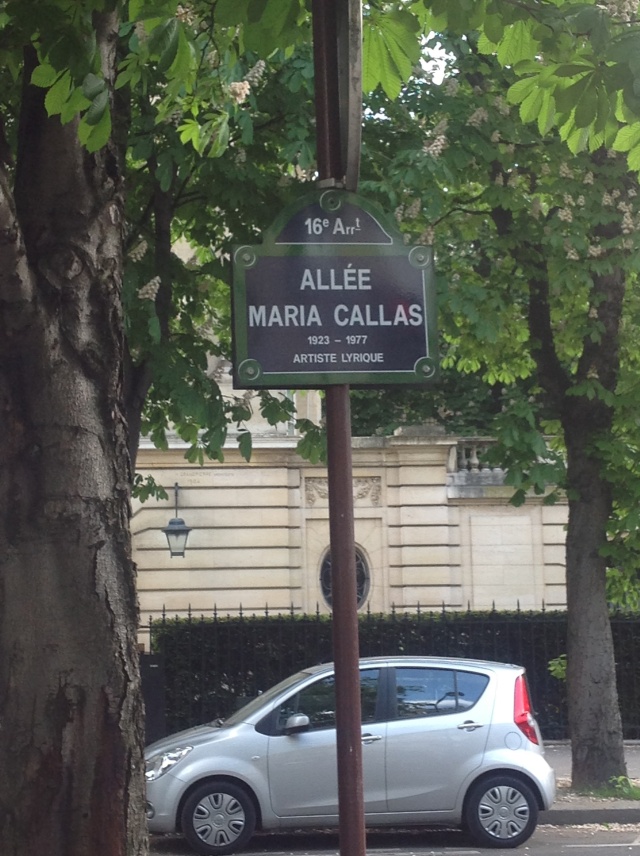 The service street alongside the Avenue has been renamed Allee Maria Callas, in honour of the street’s famous former resident. On the Saturday afternoon of my visit, while just 5 minutes’ walk away, in Trocadero, hundreds of tourists were applauding a Michael Jackson lookalike doing the Parisian version of the Moonwalk, there were only two Japanese tourists beside me…. on a bench across from number 36, looking at the signposts for “Allee Maria Callas”, looking up at the apartment floor, acting like they had an appreciation that this elegant and distinguished building once housed a most elegant and distinguished woman, possibly the greatest soprano that ever lived!

So, if anyone other my mother (who’s surely sobbing now), is reading this post, please do me a favour, go on Youtube and have a listen. I recomend ‘Casta Diva’. 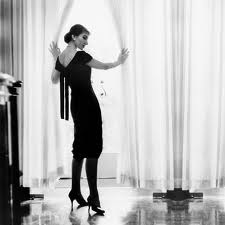